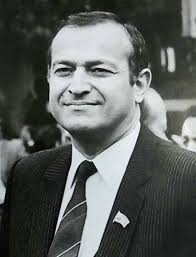 Zhiuli Shartava was born in Sukhumi. He was assassinated on September 27, 1993, during the tragic Sukhumi massacre. In that year he was chairman of the Council of Ministers of the Autonomous Republic of Abkhazia and chairman of the Defense Council of that republic. When separatists seized the city of Sukhumi, they arrested Zhiuli Shartava and other members of the government. Shartava was assassinated and his body was buried in the town of Senaki.

In 1994, Zhiuli Shartava was officially recognized as the national hero of Georgia.

Many places and streets in Georgia today are named after Shartava . One of the streets in Tbilisi, along Pekini Street, where the municipal building is located, is also called by the same name. 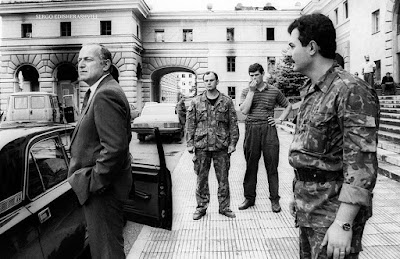